A Ghanaian teacher who relocated to Vietnam some three years ago, became a subject of interest to netizens after the gentleman boldly stated that he might not be returning to his home country anytime soon. 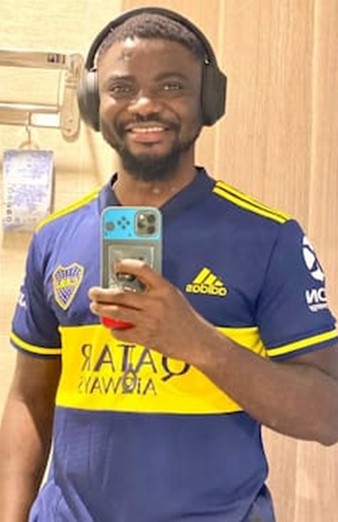 The gentleman identified as Achabu, revealed this in a recent post where he shared a photo of himself with a beautiful foreign lady.

Achabu was a science teacher at the Akuse Methodist Senior High School in the Lower Manya Krobo District of the Eastern Region of Ghana before travelling to Vietnam to continue his teaching job. 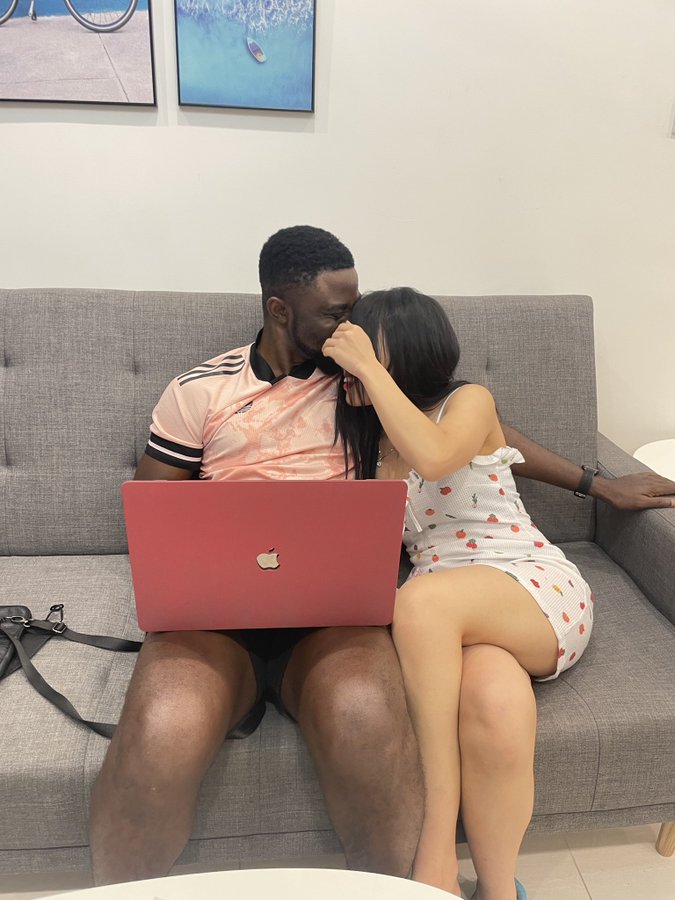 He first became a viral sensation on social media after sharing amazing transformation photos that had a number of netizens in awe.

Achabu at the time, stated that nobody is really ugly except that their living conditions make them look bad.

I can cook, wash ,hardworking & Good In Bed – Nigerian Lady advertising herself for marriage (Photos)