Destiny Etiko, the Enugu-based voluptuous high-profile Nollywood actress, is unquestionably in love with acting and living her best life.

For any man who may want to seek her hand in marriage, Destiny has a word of caution for the suitor. According to her, she can never quit acting for man man. 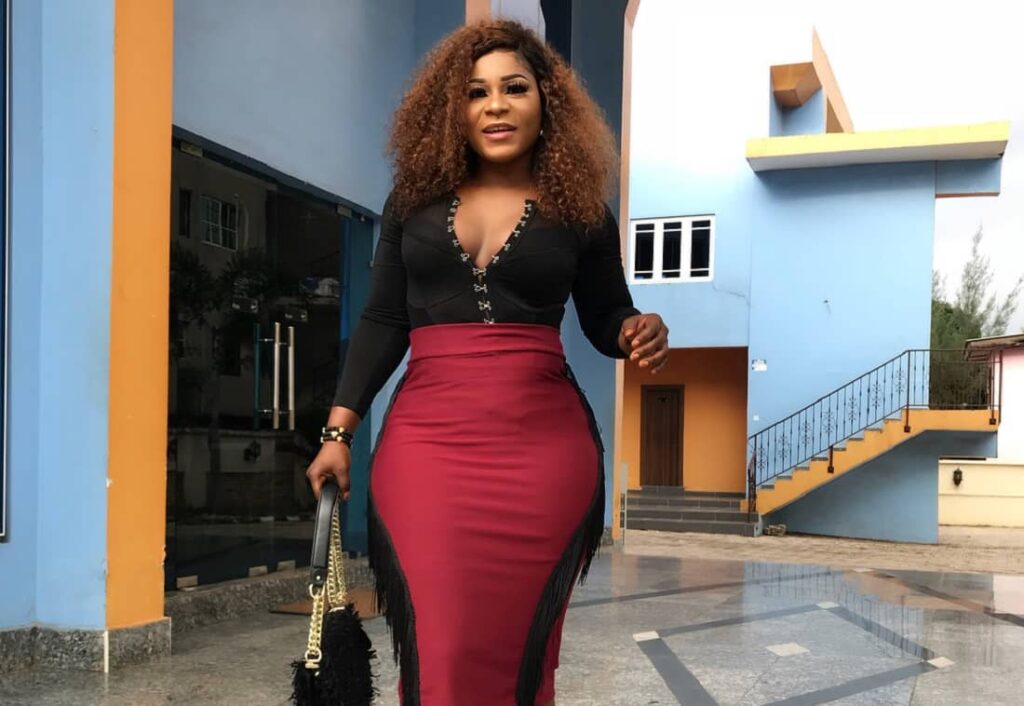 “Before I started acting, I’ve always said I will never work for anyone, but rather be independent doing my own thing. I read marketing. Acting is something I love and I’m passionate about. So, whoever I’m falling in love with or having a relationship with should understand that I love acting and that I’ve been doing it before we met, she stated in a chat with Potpourri

“I’ll have to look for an understanding man. Probably, there has to be an understanding that there are some roles I shouldn’t do, like smooching, kissing, caressing and all. I would agree to that because I love him and want to keep him.

“He shouldn’t stop me from doing what makes me happy. Most people who are married and still into acting are not doing it for the money, but because of the love and passion, they have for it. So, the man has to understand, I can’t ask him to quit his job.” she added.