Media personality, Bolanle Olukanni, is of the opinion that a lot of people who are eager to get married are just in search of the security that they believe marriage can provide.

In a post shared on social media, Bolanle said this ideology is fair but the issue is what happens when marriage fails to deliver the expected security. She said most people then become so shocked. 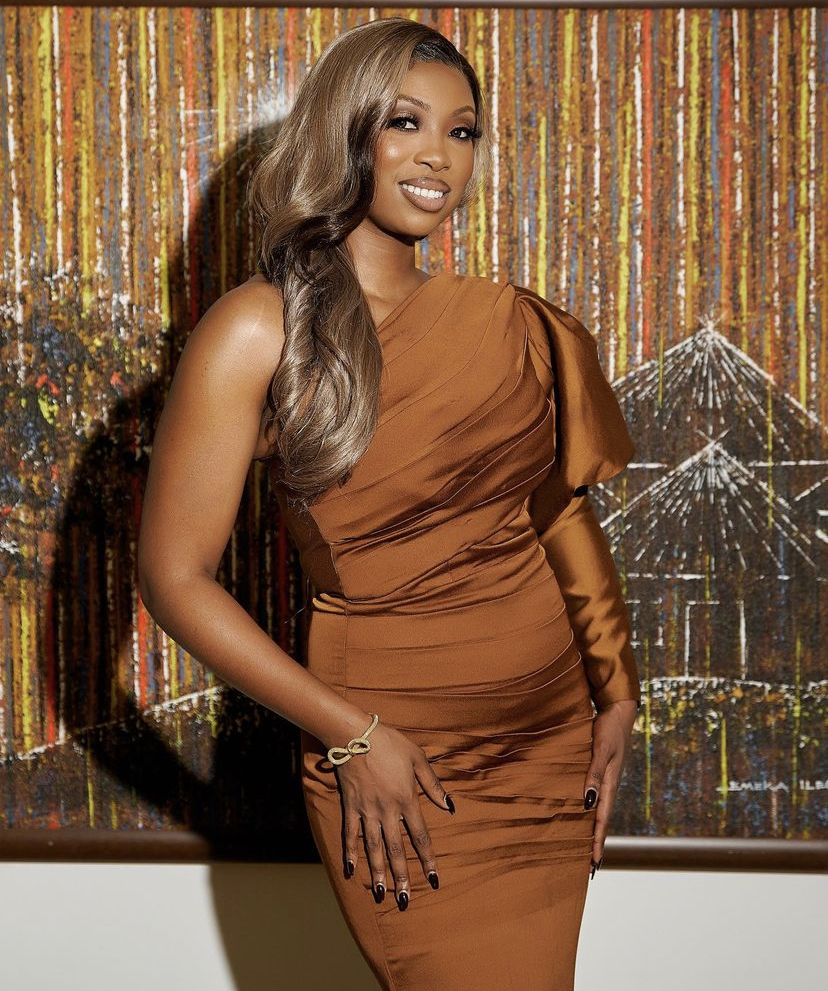 The TV host added that intending couples need to have honest conversations as to why they are getting married. She tweeted:

“A lot of people think they want to get married but what they are looking for is the security they believe marriage can provide. Which is fair, but what happens when the marriage doesn’t deliver on its idea and illusions that you have created??? You will be extremely shook.”

“Have you asked sincerely asked yourself why you want to get married ? We all have many reasons though, but I believe that everyone should have an honest conversation with their future partner so you know how to understand each other’s expectations. Be honest – tell it as it is, because in marriage the coding and forming will stop and you are left with the cards in your hand. Failed expectations cause great disappointment- which can be worked on and healed with time. But the worse part is when those expectations weren’t discussed beforehand it’s cause chaos and confusion. #wordstoliveby”

Rapper Yung6ix Asks Fans On How To Help A ‘Troubled Friend’

Rapper Cardi B Showcases Her Curvy Shape, As She Flaunts Her Jumpsuit