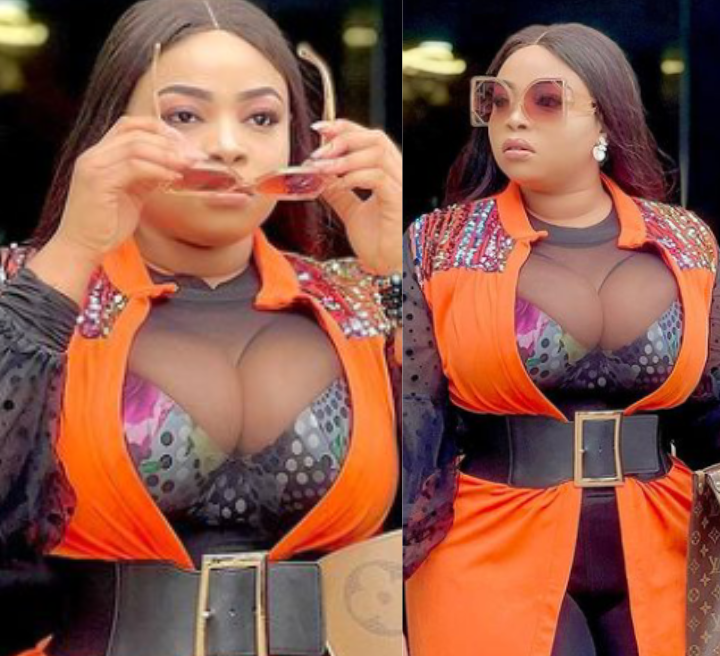 The fair-skinned actress stirred reactions on social media after posting photos of herself in a stunning ensemble with a caption. She captioned the picture by saying “What is Coming is Better than What is GONE”.

A screenshot of her caption is seen below

Below are pictures of actress Georgina Ibeh 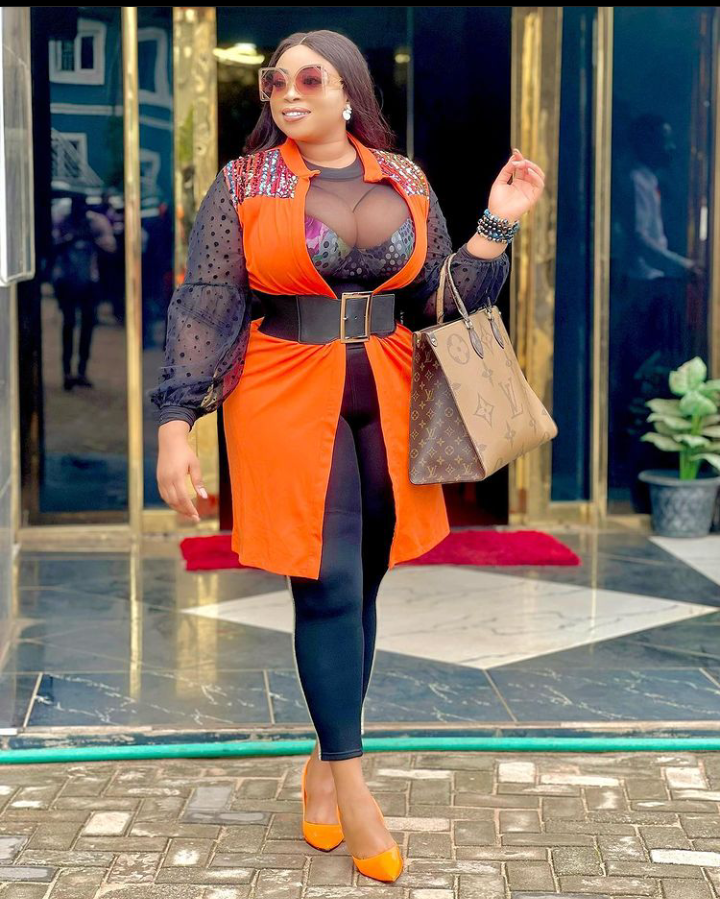 However, this isn’t the first time the stunning model has triggered reactions on the internet, as she also loves uploading numerous photos and videos of herself flaunting various outfits and beauty accessories.

Actress Georgina Ibeh’s latest Instagram post sparked a lot of reactions seconds after the pictures surfaced on social media with many of her colleagues and fans reacting to it. See screenshots of comments made by some internet users;