The Swedish culture site DOPEST previously reported that the rapper was taken into custody by police in Stockholm.

According to reports, the Grammy-winning rap star was arrested by the authorities over marijuana possession.

Soon, the news traveled to Twitter, people began firing off posts and memes about the unsubstantiated incident. 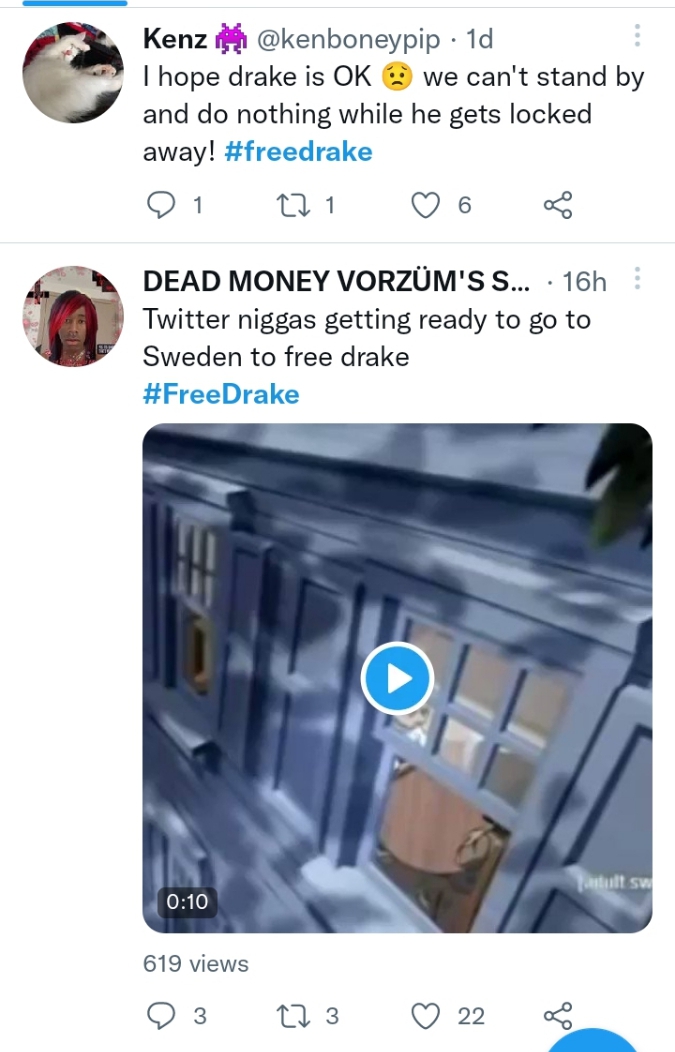 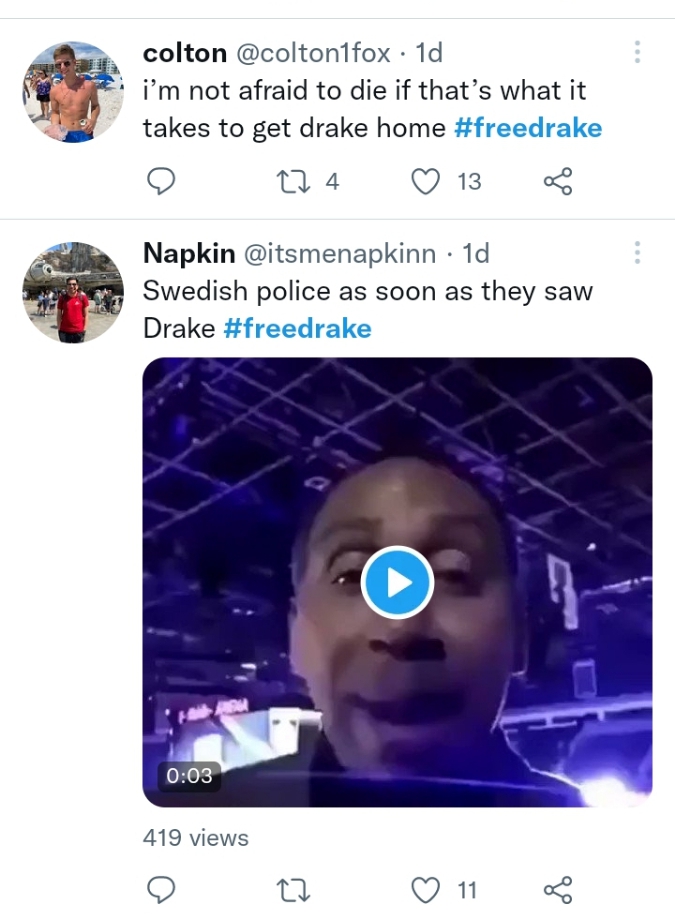 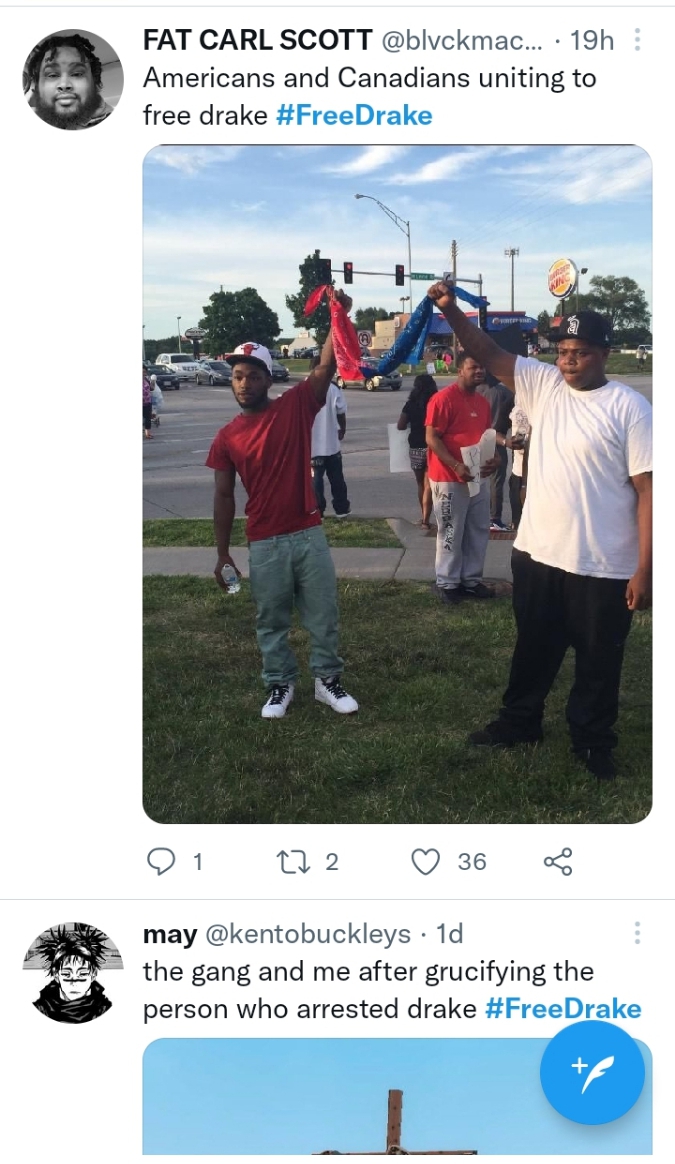 Drake’s team, however, told The Hollywood Reporter that the rumours were false.

His team categorically told THR that the Grammy winner was in his hotel in the Swedish capital and had not been arrested.

“You are owing your boss money and you are talking to a boss?” – BNXN replies Ruger