‘Kukere’ master Iyanya has made an outstanding comeback into the music industry with a spanking new joint titled ‘Like.’

‘Like’ is a love single that sees Iyanya, Kizz Daniel and Davido deliver at their best. The collaboration of the trio birthed an impressive song that was given a befitting visual treatment directed by Olu The Wave.

It’s been a long time since we saw Iyanya in his amour like this. If ‘Like’ is well promoted, the singer stands a chance of having the song as another hit to his wardrobe of multiple hit songs.

Watch the video below. 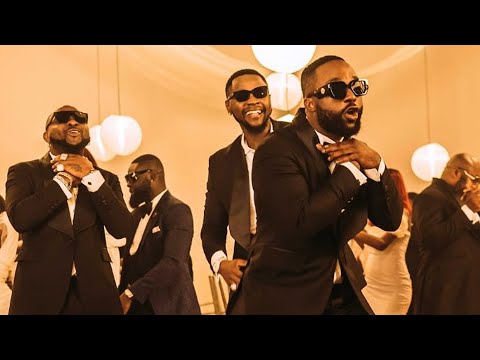 “I Wish Am Dead, We Sleep With Men To Feed Ourselves ” – Unposted Nurses Cries Out On Live TV