Nigerian singer, Stanley Omah Didia, popularly known as Omah Lay, has cleared the air on a romantic video of him with his alleged girlfriend that surfaced online some months ago.

A few months back, the “understand” crooner was spotted locking lips with a lady in a video that found its way to the internet. The viral clip dashed the hopes of many female fans who had a crush on him as they concluded the lady in the video was his girlfriend. 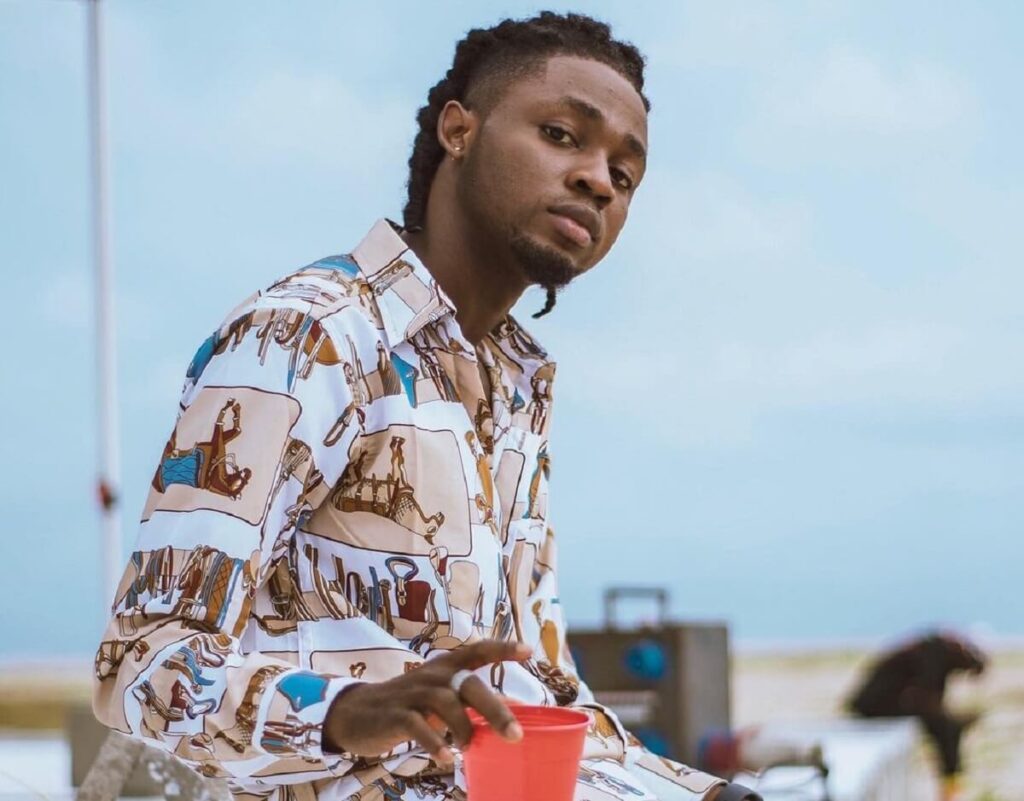 At the time, many female fans went as far as filming themselves crying, declaring that the loved-up video left them heartbroken. 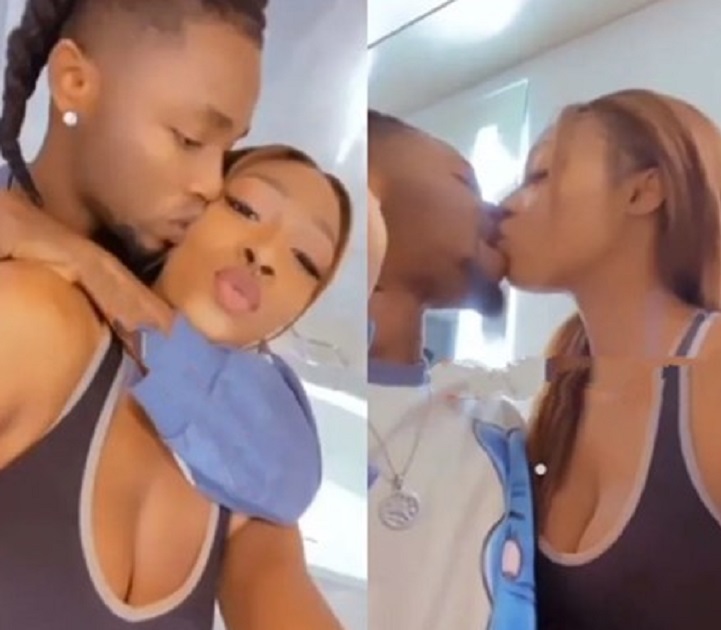 Well, speaking on the circumstances surrounding the video-reel months later, he said the lady was just a friend.

According to him, the friend made love-up videos of them together because he trusted her, only to wake up the next day to see that she had shared it online, selling the narrative that they were lovers.

Omah Lay, who made this revelation during an interview with Pulse, said he unfollowed her and severed all ties with her after that incident.

“That girl was my friend, she was my friend at the time, I trusted her she made videos by the time I knew one morning videos of me and her were on social media and stuff”, He said.

Watch him speak below,