The unprecedented beef amongst some new-school Nigerian Singers is gaining traction and reaching new levels.

The drama started on Thursday evening, started when 22-year-old Michael Adebayo Olayinka, popularly known as Ruger caused a stir on social media with a tweet where he declared that he is better than all his peers and more specifically, Buju formerly known as BNXN. 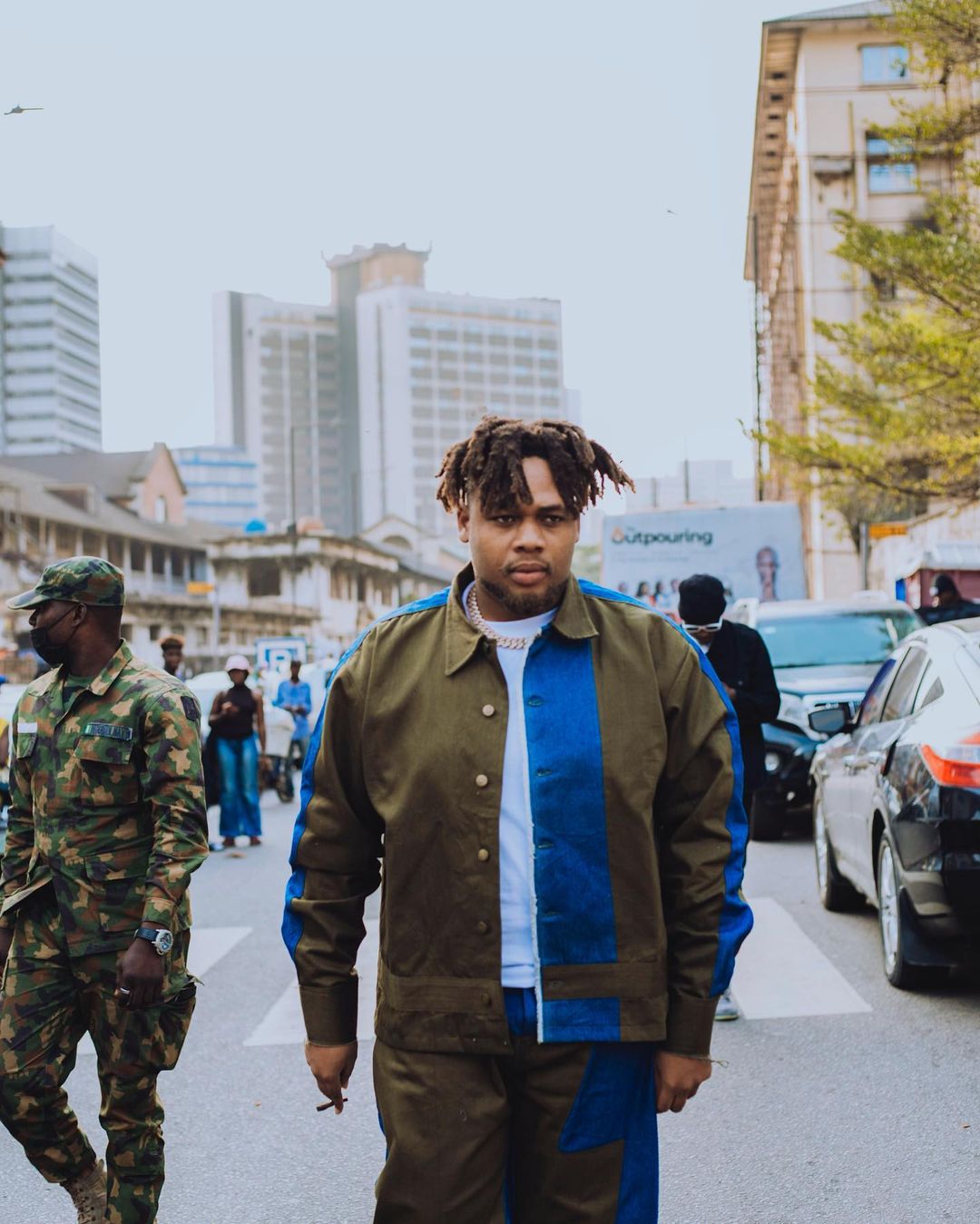 I love buju he’s good but he’s not better than me. Everything I’ve done since the beginning was only RUGER. All my hits are JUST RUGER. I’m always proud going on stage around the world with my own hits and everyone is singing along. You see the difference?

BNXN has now mustered a response via snapchat and he seemingly mocked Ruger for still being under a label where he doesn’t get 100% profit for his music and he also bragged that his project is still charting above Ruger’s on Apple Music. 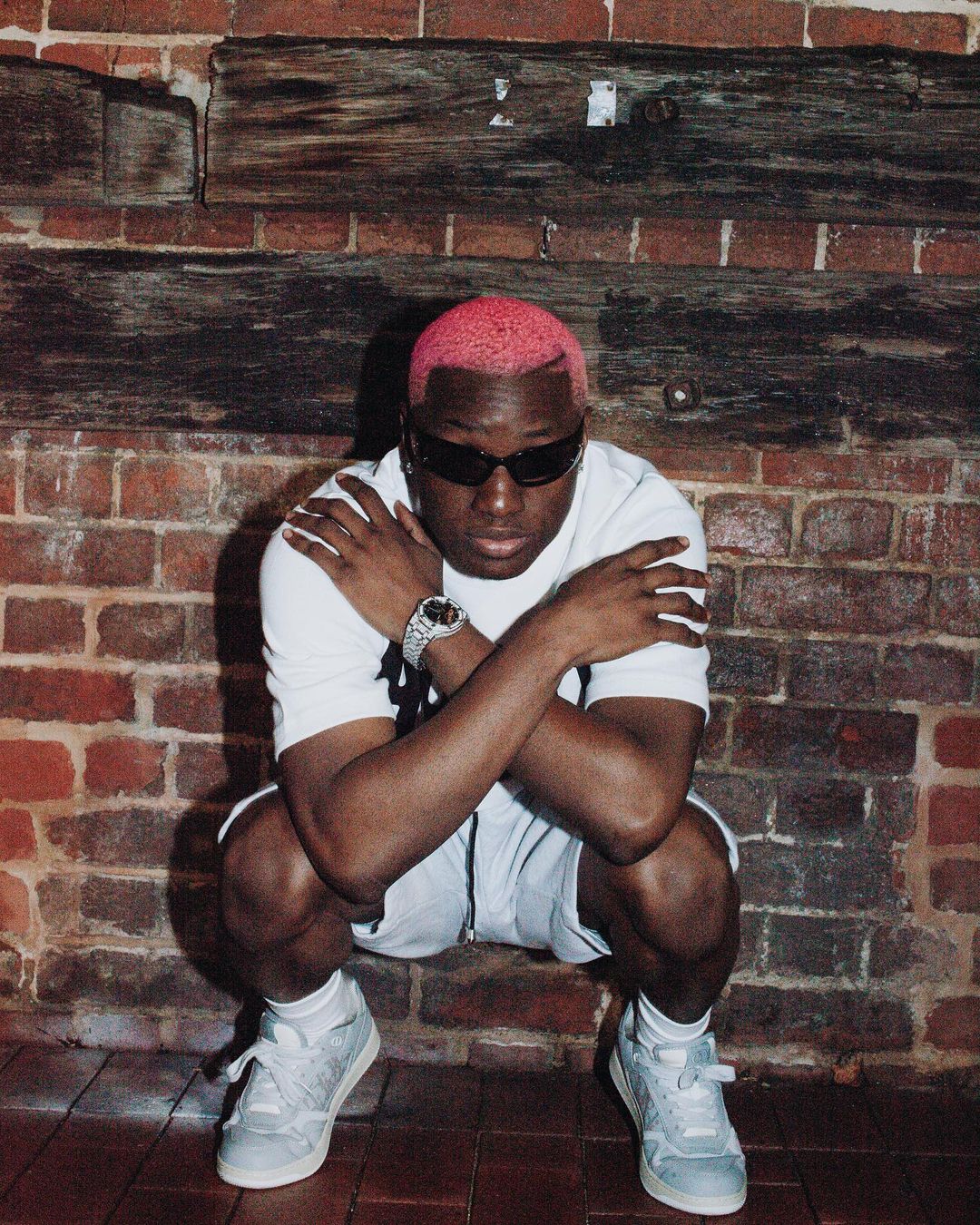 “Sorry I’m Late” still above two of your projects on the Apple Music Charts, you had to drop a deluxe for one and you think you got shit on me?

Jonzing world indeed, you are owing your boss money and you’re talking to a boss?

Bad since 97 is coming, I got something for you.

LOL I’d have it no other way, I make and keep 100%, you make and keep 50% or less than that. I have never begged for a feature, legends that even you respect rate me and my talent over yours, don’t hate the player, hate the game.

Even though this numbers game is crazy cause that’s how you think you are better?

Jonzer, I still got more than you generally and I don’t pay nobody to sing and dance to my shit. PR Budget got you niggas talking rubbish.

I just wish you niggas stop showing me fake love when you see me because I actually be liking you snakes.