Nollywood popular actress, Nkechi Blessing Sunday, has taken to social media to disclose two among the many things her future partner must possess before she settles down with him. 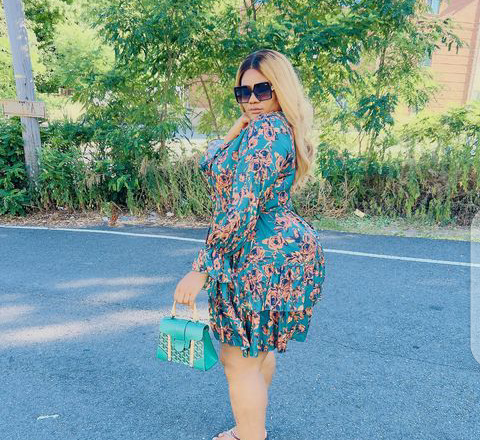 The actress who revealed this through a video uploaded on her official Instagram page, could be seen celebrating the birthday of her friend, as she presented her gifts to him and also sprayed some dollars on him.

The curvy actress went ahead to ask her fans and followers on social media platforms to imagine how far she can go in celebrating her future husband, if she can celebrate her friend in such manner.

Nkechi Blessing Sunday finally called on her future husband, as she advised him to make more money than she already has, and also have common sense if he wants to settle down with her. 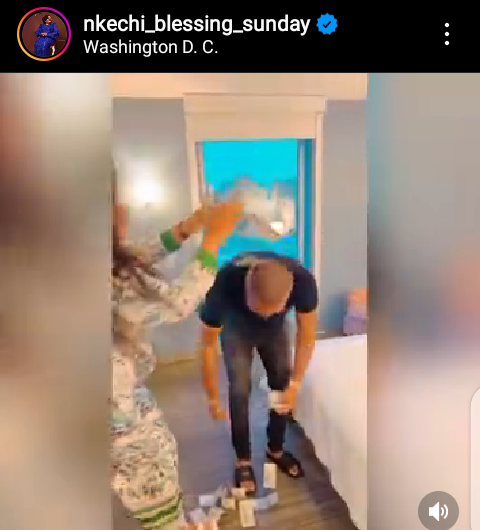 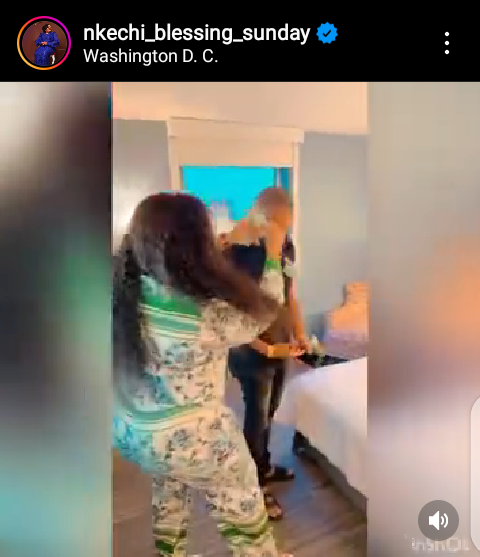 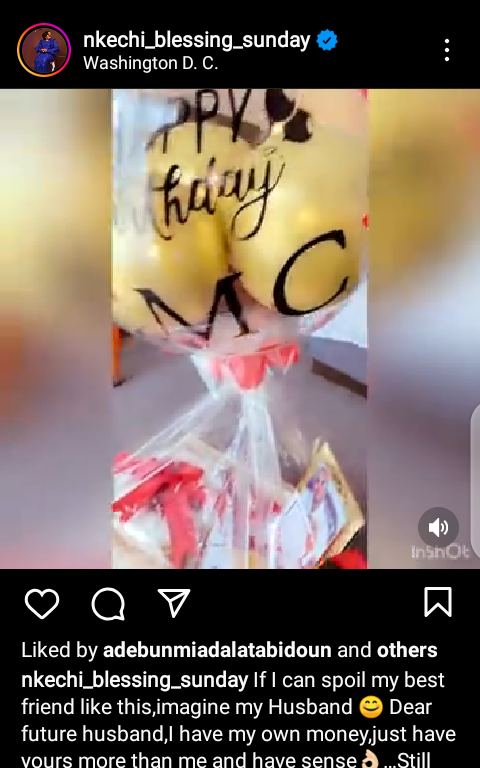 To watch the video, click on the link below;

Nkechi Blessing Sunday has been outside the country for quite some time now, as she revealed that she is trying to hustle to earn more money.