Nigerian singer and songwriter Adekunle Gold performed at a concert in Uganda, however, a video from the show has stirred reactions online.

The concert was stormed by many of the singer’s fans, who came to show love to him.

An highlight from the concert has stirred reactions as a trending video showed the moment the Nigerian singer stylishly dodged a female dancer who tried to flirt with him on stage.

The dancer accidentally fell onstage while trying to jump on AG Baby’s body, but ended up handling it like a boss as she flaunted her booty-shaking skills.

Many of AG Baby’s fan have since taken to social media to react to the video as they jokingly pointed out that the singer’s wife Simi is the reason the dancer was unsuccessful in her onstage attempt. 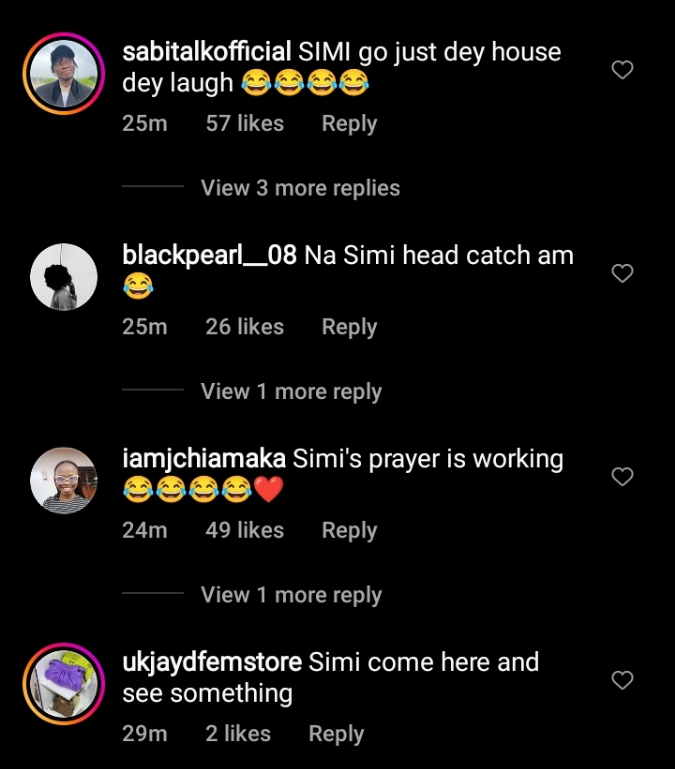 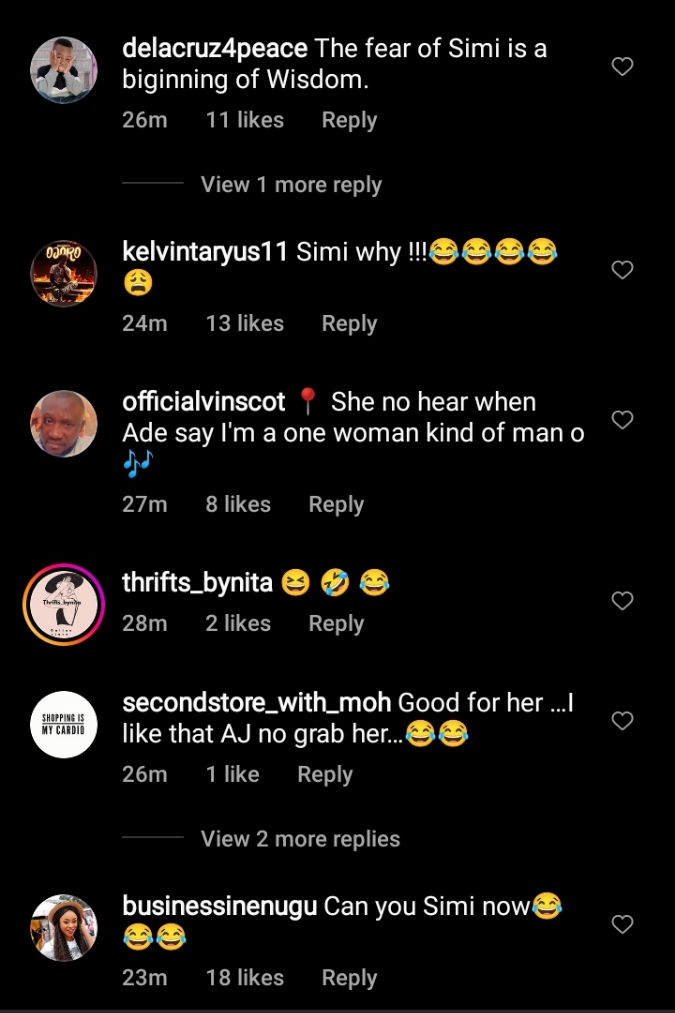 Devil And God Will Punish Anyone Who Doesn’t Vote In 2023 —Actor Charles Awurum Spits Fire! (Watch)