The Edo born skitmaker recently revealed during an interview the Vanguard on Instagram live chat, that he never wanted to marry an Igbo lady. 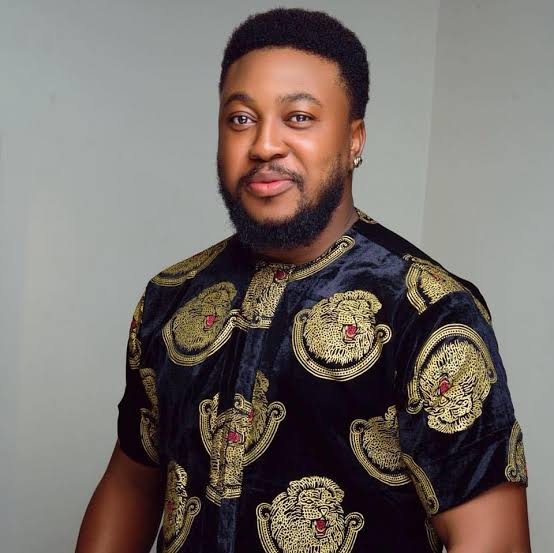 He made this known while  discussing the reasons he decided to venture into skit making, comedies and the challenges that come with the business, his father’s death, what he taught him, his family and having women around him always. 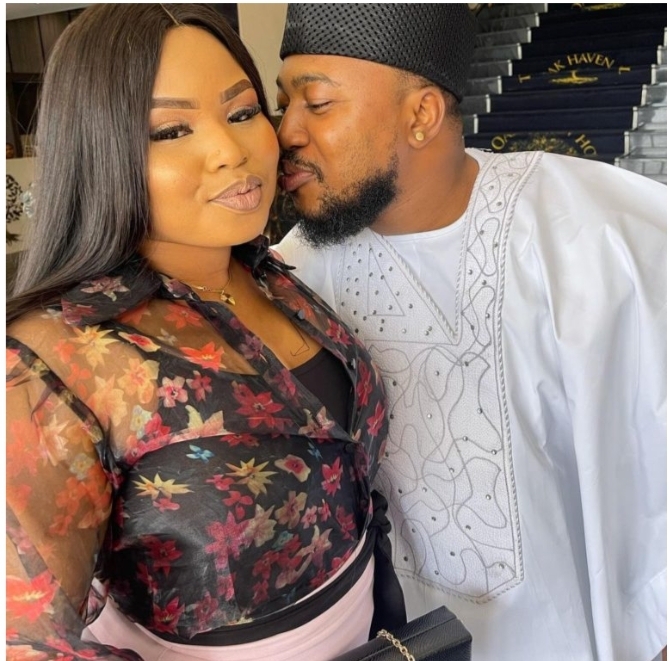 However, as fate would have it, he ended up marrying an Igbo lady.

Giving reasons why he ended up marrying from the tribe he swore never to marry from, Rex stated that she believed in him, his dreams, when no one else did and was very patient with him. 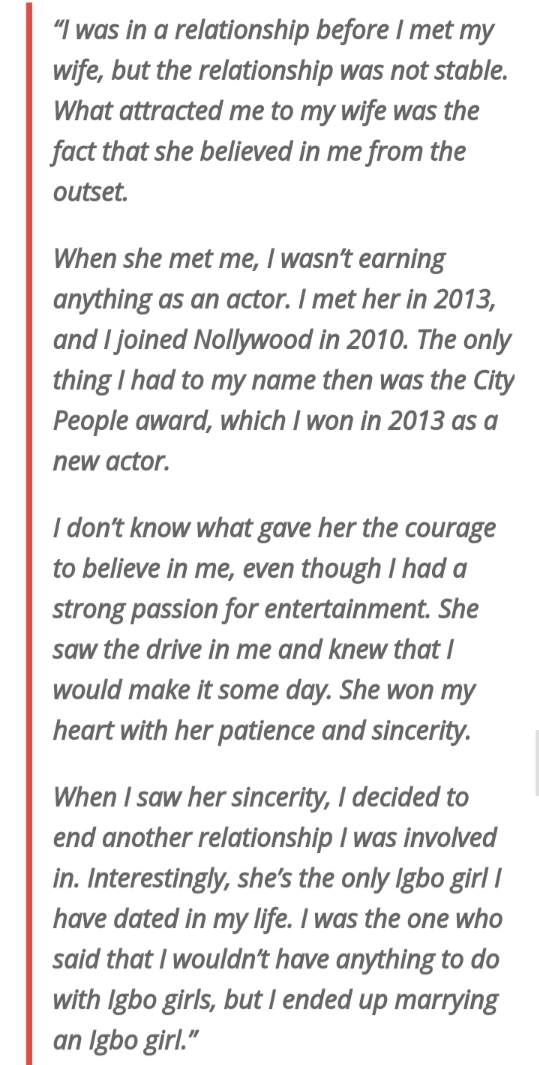 “Go Back To Where You Are Coming From”-Nigerian Lady Tells Parents, Locks Them Out For Coming Home Late (See Video)