In the clip making the rounds, OBO’s dad , Adedeji, appeared to be the biggest winner in the recent Osun election, which took place on Saturday, July 17, which saw his younger brother Ademola emerge winner of the election.

An excited Ademola was captured prostrating for his older brother (Adedeji) after he was announced the election winner.

The DMW Boss was also spotted happily declaring his father the real Jagaban, a title belonging to Bola Tinubu, the presidential candidate of the All Progressive Congress (APC).

However, Davido’s dad immediately cautioned him in the video as the singer kept quiet. 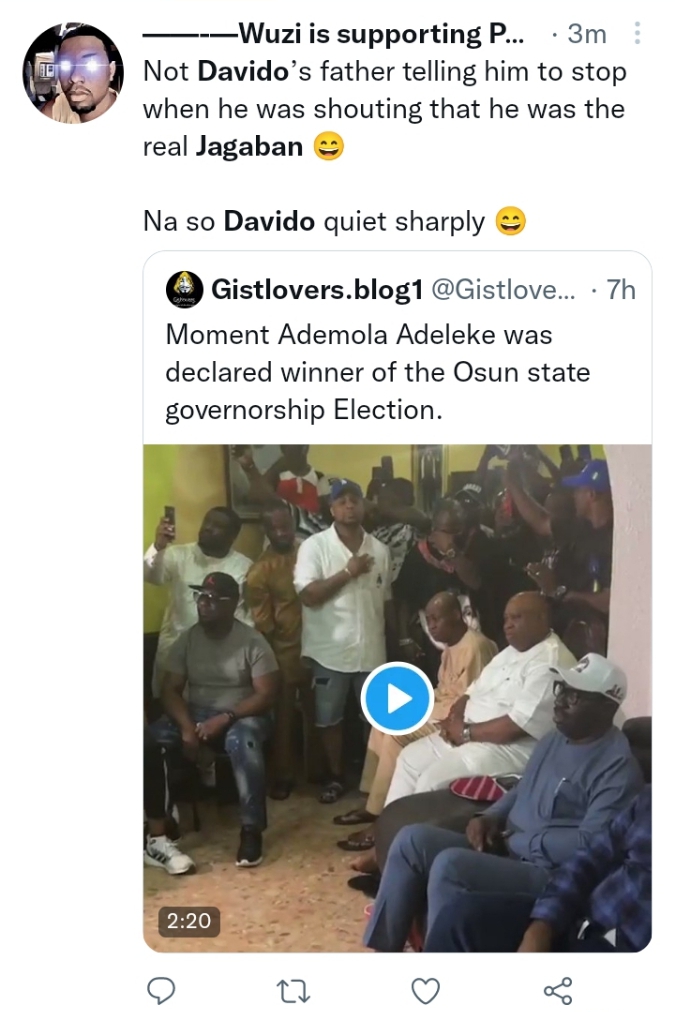 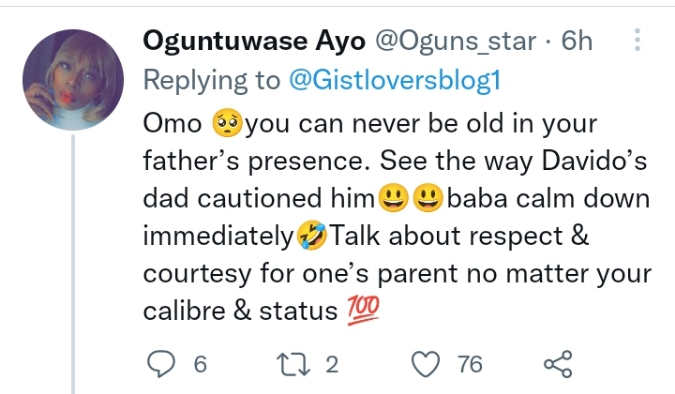 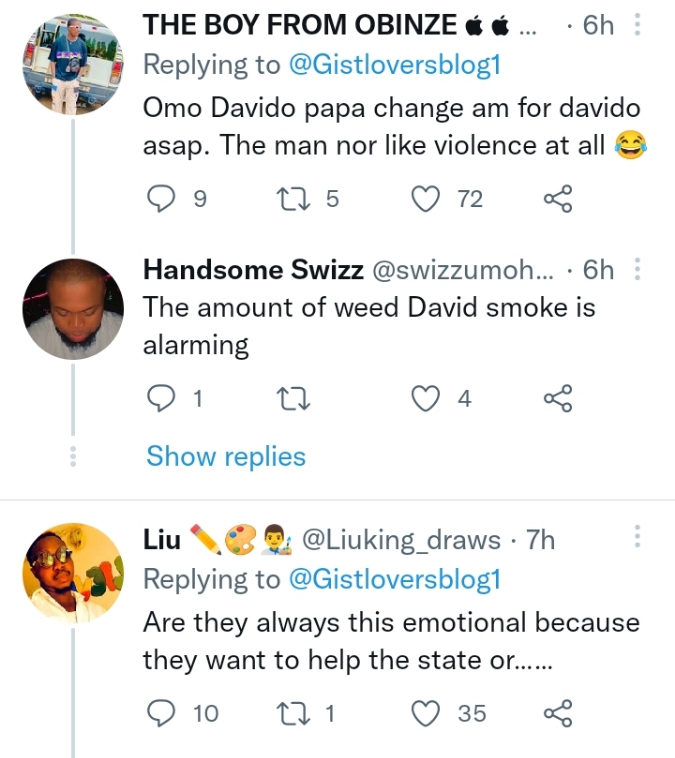 Actress, Destiny Etiko Gifts Herself A Mansion For Birthday (Photos)