Congratulations are in order for veteran Nollywood actor, Jim lyke as he just signed a major deal with an international money transfer company.

The ambassadorial deal with M.GURUSH is a yearly deal, said to be worth about 200 thousand dollars.

The M.Gurush brand is a Dubai based South Sudan owned Money Transfer Platform. 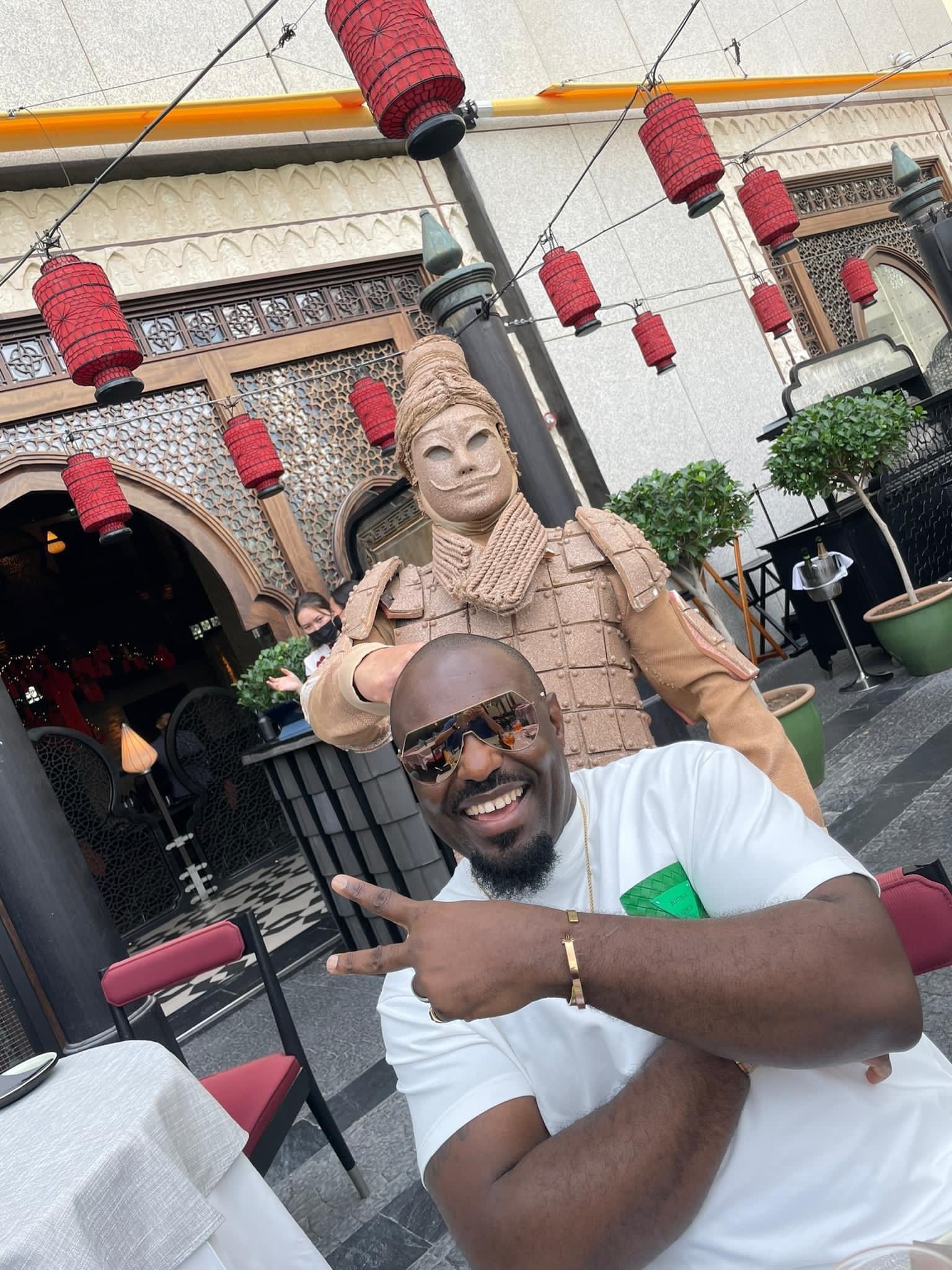 Although the “Bad Comments” actor is yet to make an official announcement, pictures of Jim Iyke with some of the partners at M.Gurush as they get ready to have a press parley and formal announcement in Dubai have been released on social media. 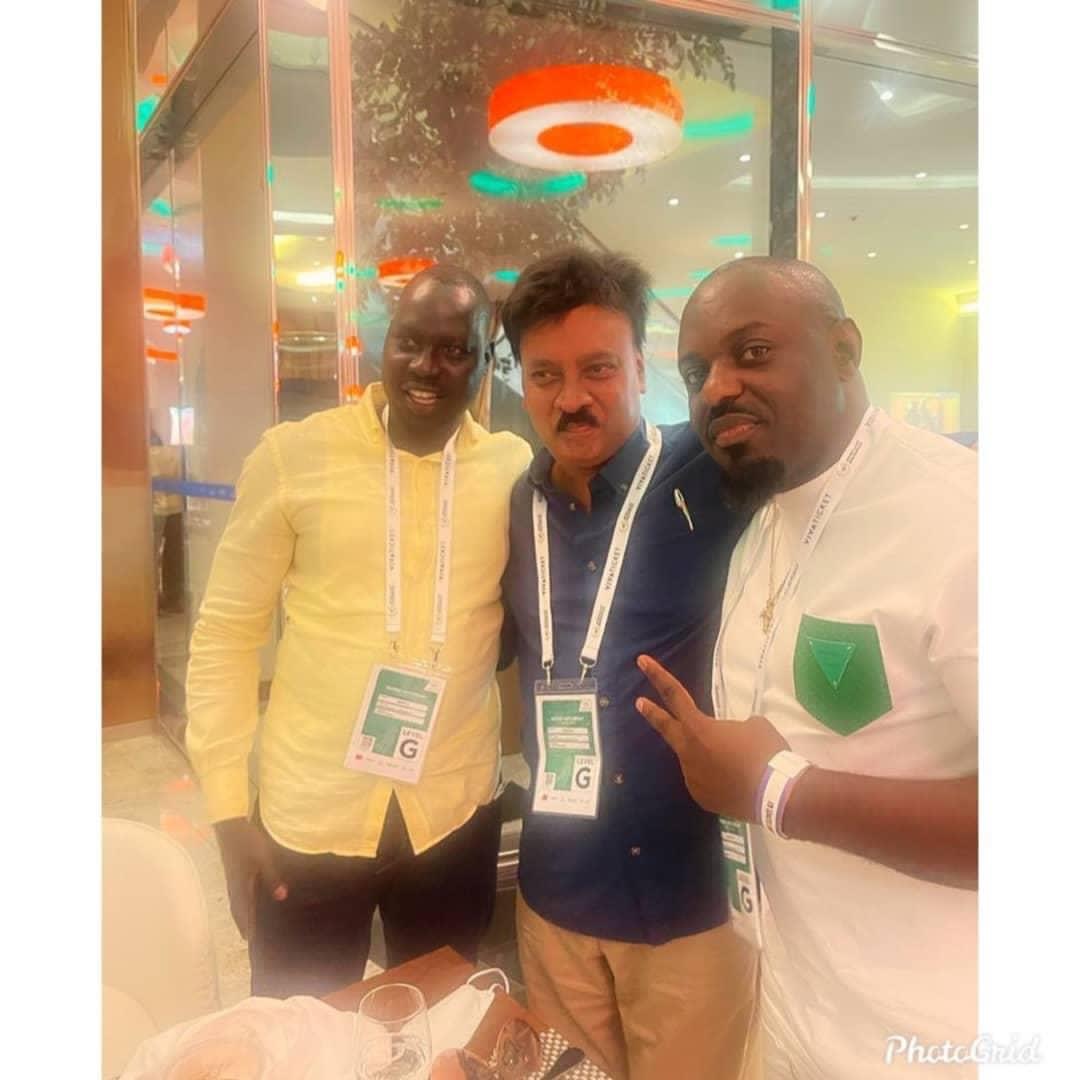 The skitmaker got appointed as the Brand Ambassador for Bowen University. Taking to Instagram to share the good news, Kiekie rejoiced over her new feat.

She stated that the honor was mind blowing and rewarding as she noted how the school was on stand still.