Nigerian singer, Omah Lay has opened up on his battle with depression and how it became worse after he slept with his therapist.

The 25-year-old singer who recently released his debut album ‘Boy Alone’ where he poured out his heart took to Twitter to share his ordeal. 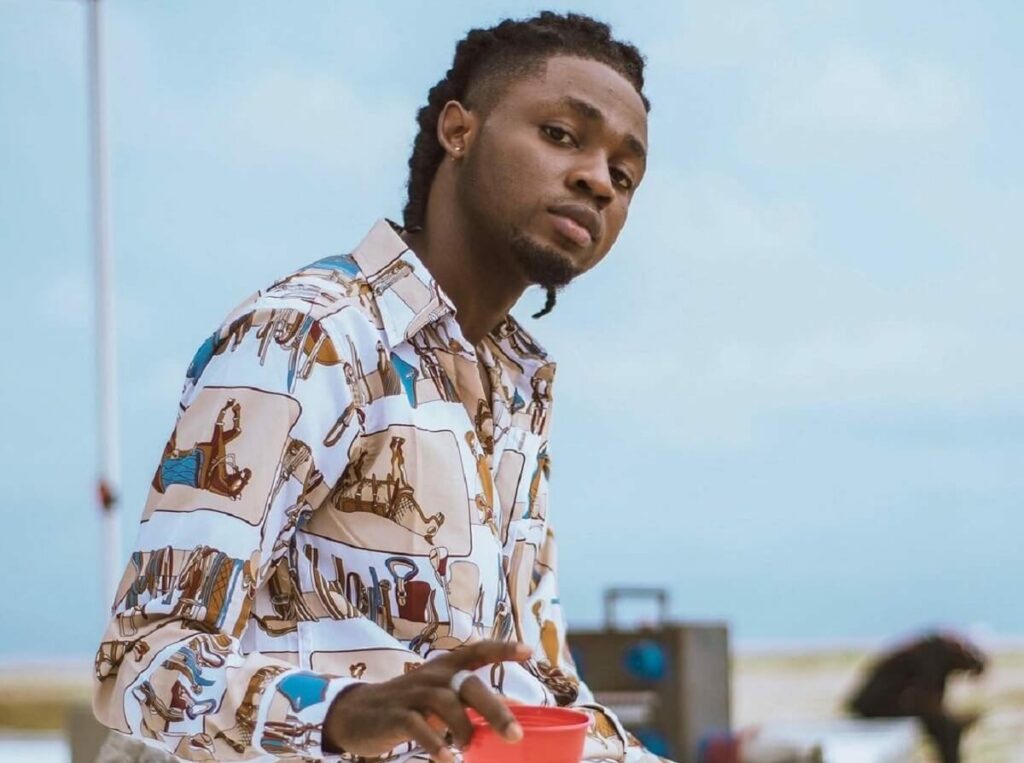 According to him, he was sad, depressed, insecure and battled suicidal thoughts because his close pals abandoned and lost hope in him at the time he was recording the tracks in the album.

However, when he finished recording, he realized that he had created a masterpiece.

Boy Alone might be the last time y’all will hear me cry on a song, On G I was dead ass down, insecure, scared, depressed, loosing my mind like I was literally gonna kill myself.

My depression became worse after I knack my therapist.

People I use to look up to stopped showing me love, I looked at people in the eye and saw doubt, disrespect and hate on G I lost myself, maybe I was just overthinking I don’t know

I felt like I lost it until After I finished recording Boy Alone, I listened to myself and realized I’m one of the hardest shittt African music have ever seen!!” 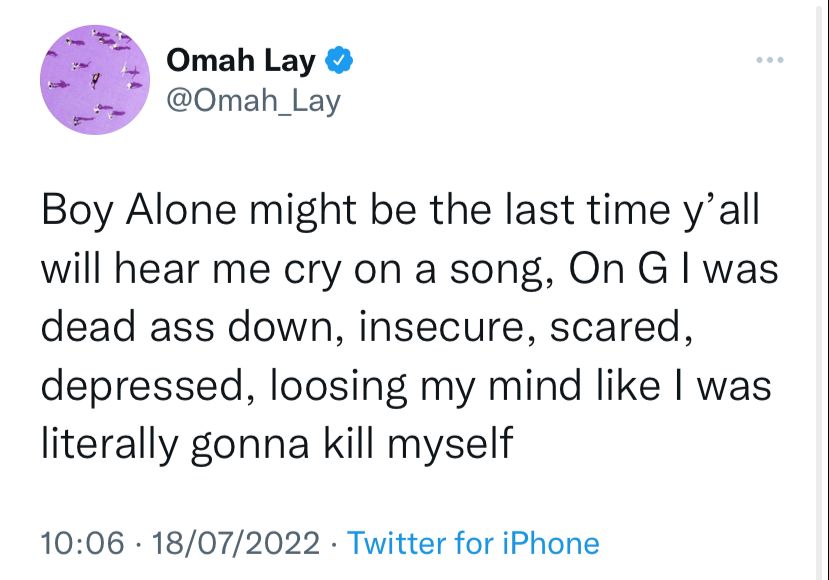 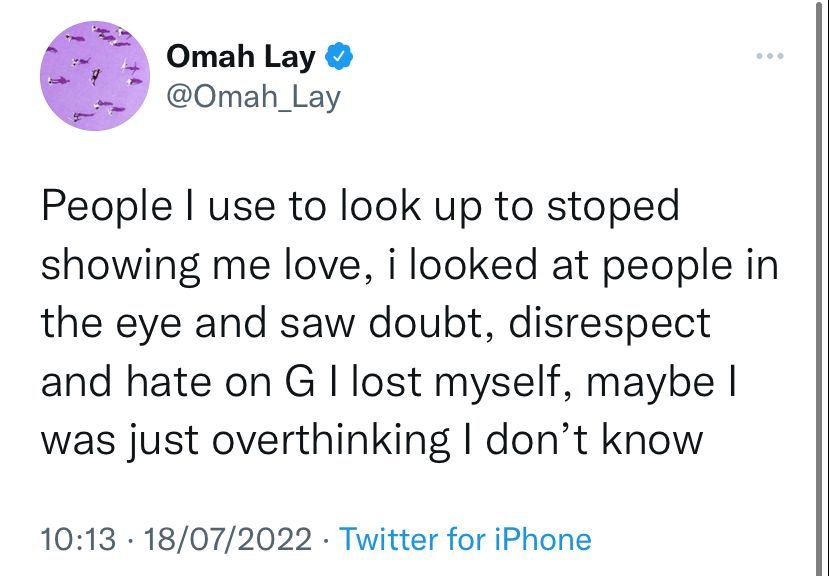 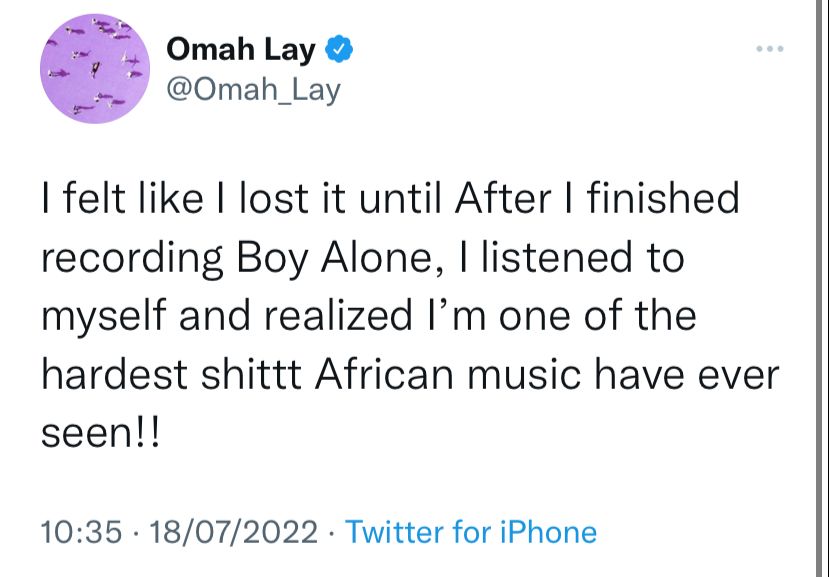