Netizens have reacted to a trending clip of Nigerian Afrobeats and Dancehall star, Damini Ogulu aka Burna Boy doing a self promotion of his latest album, Love, Damini.

The Grammy-award-winning singer, who kicked off his ‘Love, Damini‘ summer tour, made his first stop at Barbados, the motherland of American ace singer Rihanna, making it his first performance on the island equally.

After the show, Burna Boy decided to interact with fans and other people he met at a store by granting an interview.

In the video, The music star asked a fan who was recording him if he has listened to the album, but he gave a negative response. This prompted the African Giant to get up and demand that he downloads the album from iTunes.

The ‘Odogwu’ Crooner was also spotted walking round the store and asking people if they have downloaded, Love Damini on their devices.

As expected, the video caused a stir online and sparked reactions. 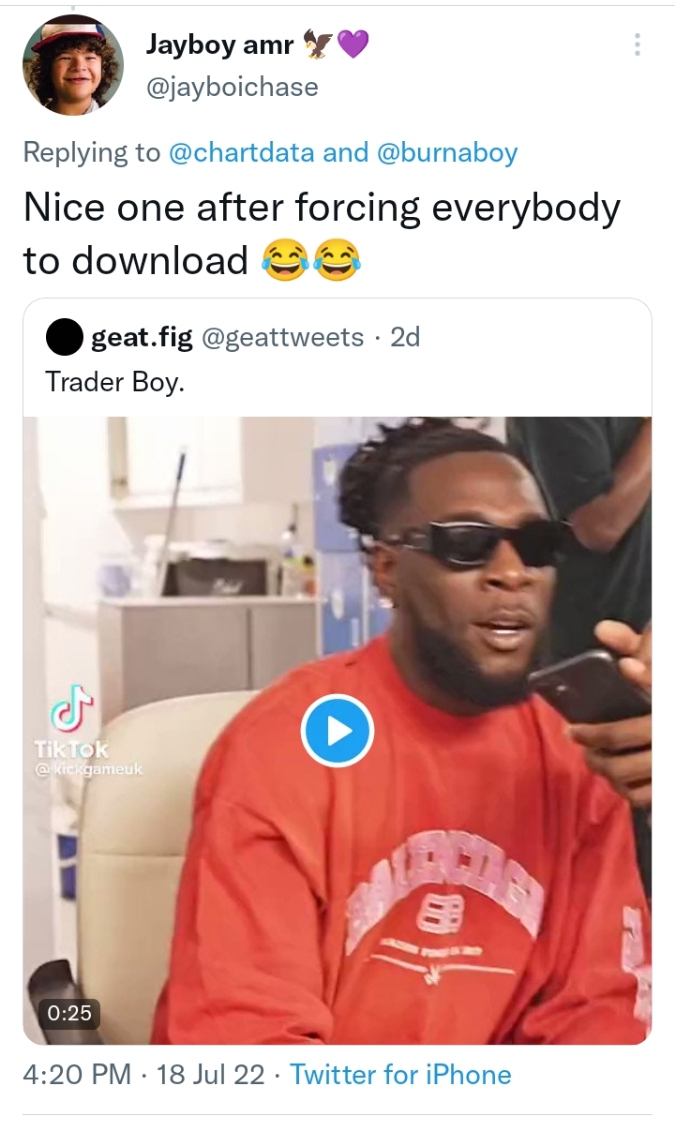 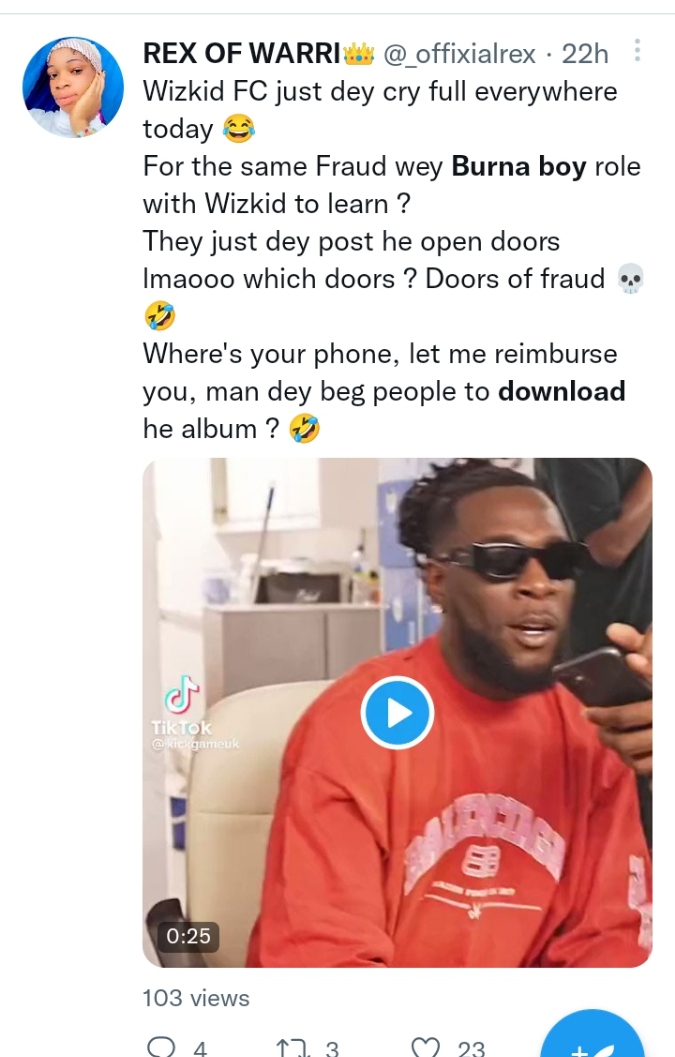 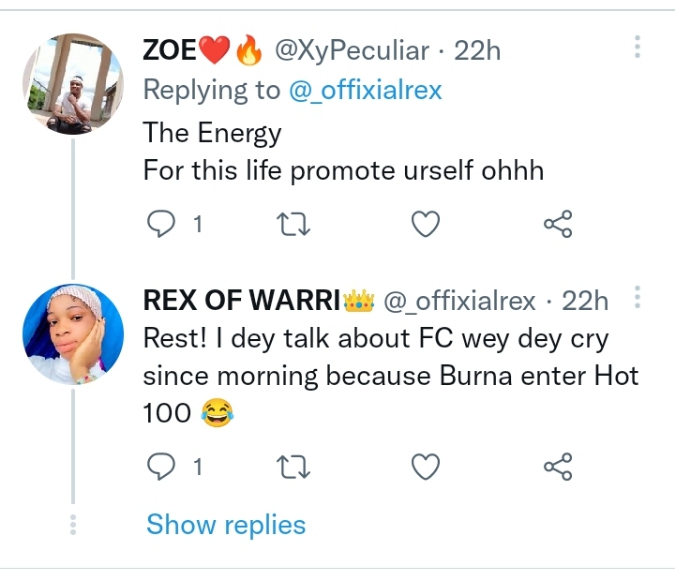