Nigerian singer, Efe Ejeba, who emerged winner of Big Brother Naija season 2 in 2017, has for the first time reacted to rumours that he squandered his winnings.

The Delta State-born rapper won the second season of the continent’s biggest reality show and walked away with a N25 million grand prize. However, shortly after rumors circulated that Efe had squandered the prize money. 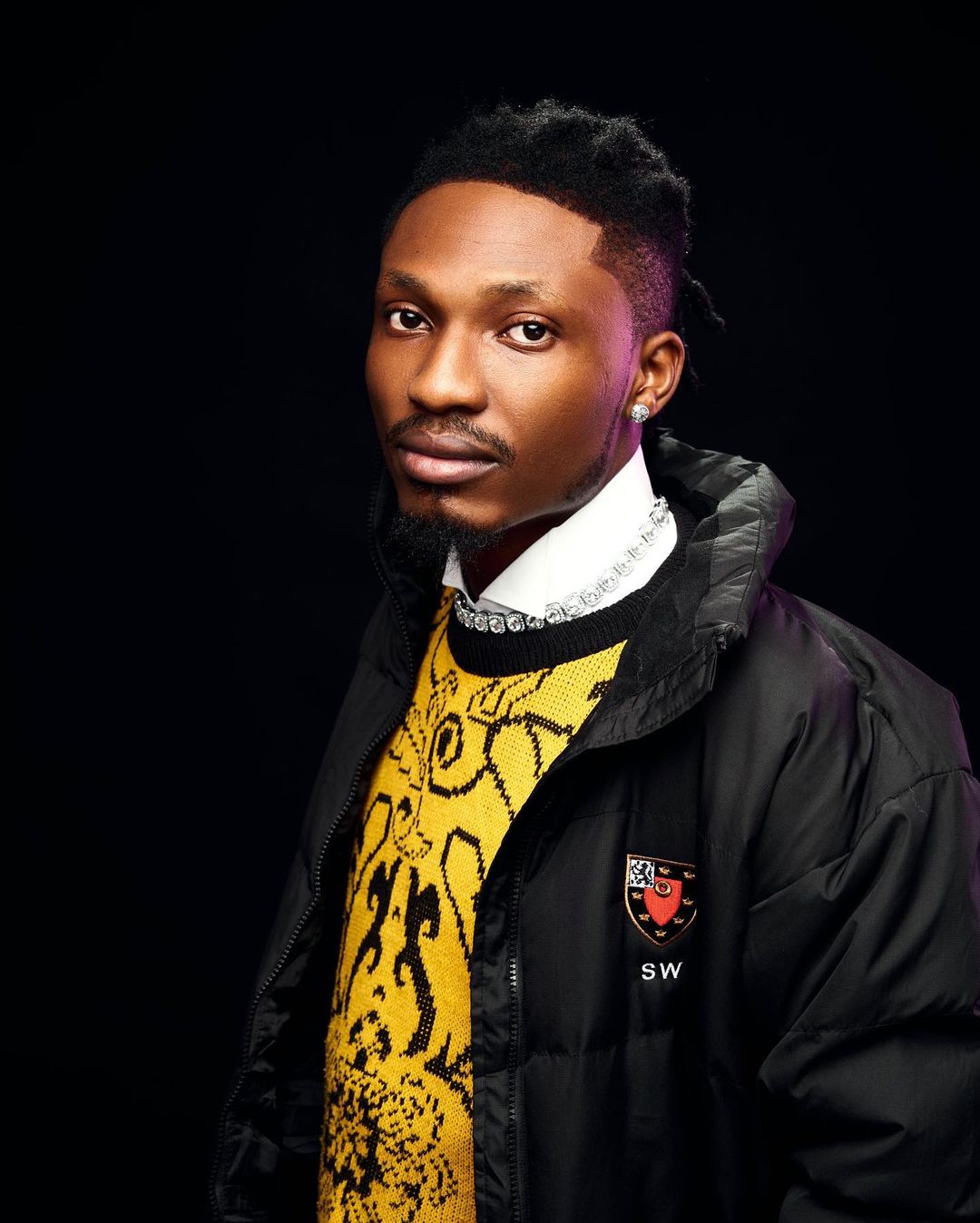 In an interview with media personality Chude Jideonwo, Efe dispelled the reports as false.

According to him, contrary to viral reports, he did not squander the money, but invested it

He noted that, contrary to speculations, he invested the entire N25 million (twenty-five million naira), although he did not give further details.

“I invested the whole money I did not even buy one shirt with that money”, he said in part.