Veteran rapper M.I Abaga, now known as ‘The Guy,’ is gearing up to release his new self-titled body of work, and off the album is the fresh song ‘The Guy.’

The new single, ‘The Guy,’ released on Friday midnight, July 22, 2022, is the wordsmith’s follow-up single to his previous song titled, ‘Daddy.’ On ‘The Guy,’ M.I Abaga ironed out some issues and reaffirmed his friendly relationship with his ex-rival, Vector, and other personal issues. 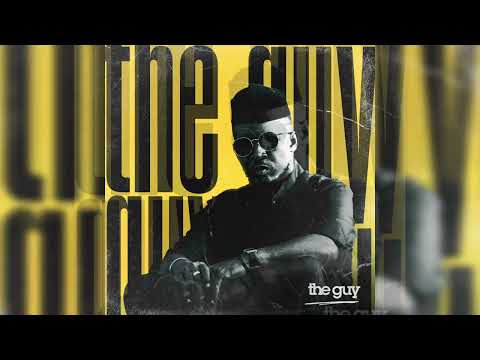 Shortly after the release of the fresh single, ‘The Guy,’ the tracklist to the iconic rapper’s upcoming studio album surfaced online in an apparent leak.

The tracklist has guest artistes like American rapper Nas, who was sued by M.I Abaga in 2017 for not delivering the rap verse he reportedly charged $50,000 from him [M.I], Nigerian rappers Jesse Jagz, Ice Prince, Olamide, singers Wande Coal, Duncan Mighty, BNXN (formerly known as Buju), and others.

See the tracklist below.