When two vocalists collaborate on a song, such a song is always a piece of gratifying music with depth. ‘Kenkele’ by BNXN is a music video that will brighten the mood of its viewers and make the singer’s fans laugh uncontrollably.

Recall, social media users recently trolled BNXN for not working hard enough to have hit songs to his name, except he collaborates as a guest artiste on other musicians’ songs. However, the chubby soloist responded with this instant hit song, ‘Kenkele,’ and accompanied it with a befitting flick.

We know Wande Coal for performing wonders with his remarkable vocals and effortless music style. BNXN taps into Wande Coal’s anointing to make the song stronger.

‘Kenkele’ was co-produced by Sakpase and Stone. Director K directed the video. Watch below. 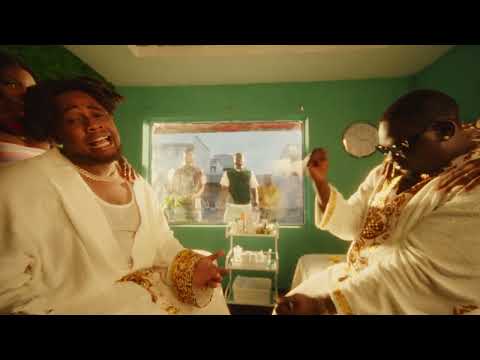 Men are scarce, nobody is asking me out again – Beautiful lady cries in new video